In honour of our 20th anniversary, we decided to tell our story through cartoons. Read our history here, from our founding in 1996 to our first Pop-Up 'Creative Taste Experience' in 2016. 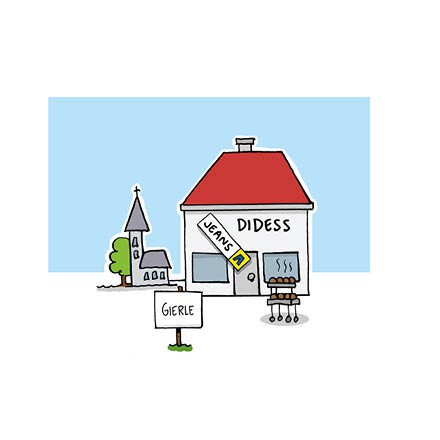 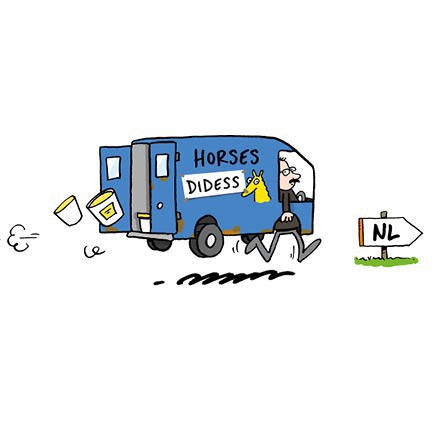 Uncle Marc delivers the first Didess biscuits to the Netherlands. 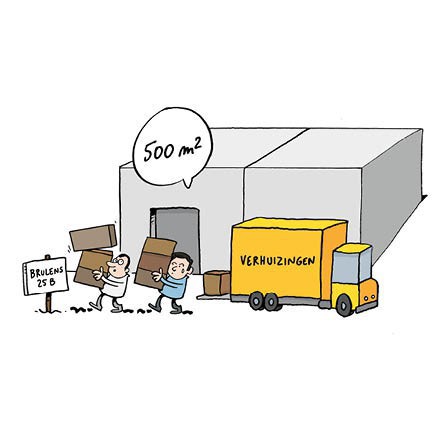 Due to lack of space, Didess moves to a larger building with an area of 500m2. 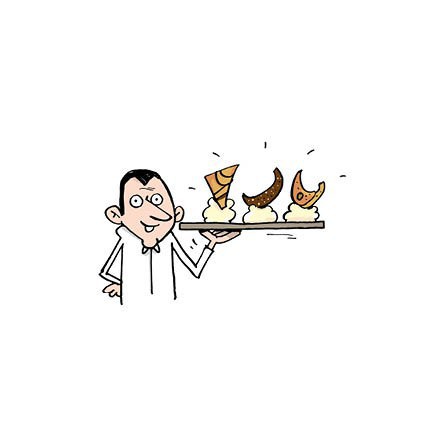 Didess launches a range of innovative decorations for desserts. Today, these decorations are still the eye-catchers on many creations, such as the Pétale Chocolat, the Tulipe Fantasie and the Vanilla Noisette. 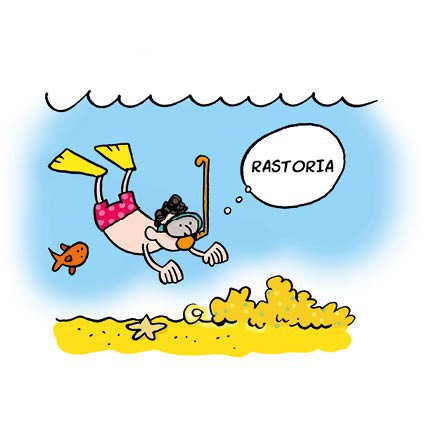 Dirk Peeters finds his creative ideas in all kinds of places. While snorkelling, he is inspired by the beautiful forms of coral and seaweed. This leads to the creation of the hearty Rastoria decorations in the flavours of seaweed, tomato and spinach. 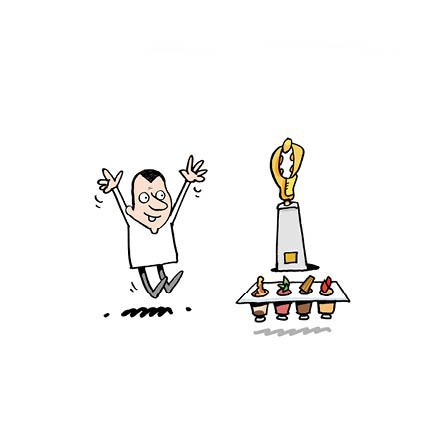 With these deluxe little dessert glasses, presented in a beautiful container, Didess won its 1st Golden Tavola in 2004. It was a completely new innovation on the market at the time. 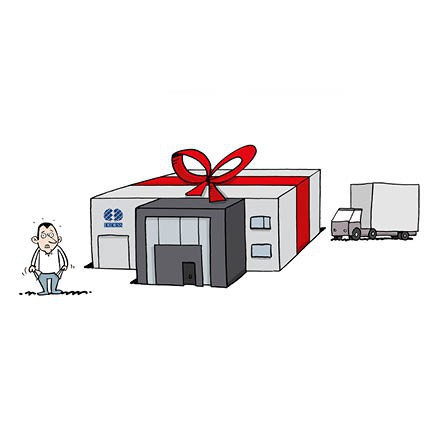 Didess invests in the construction of a brand new bakery on the outskirts of Gierle, which meets the latest requirements and offers room for further expansion. 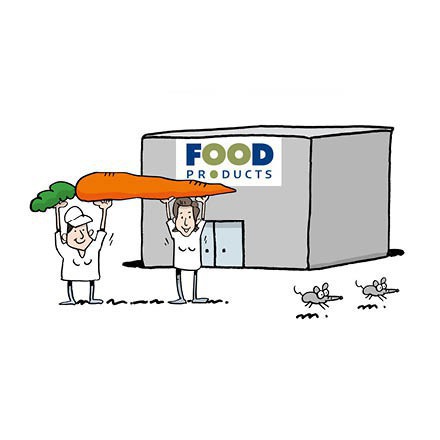 The old bakery is not being used, so Dirk Peeters launches the Food Products company. It produces mainly artisanal and richly filled quiches presented in wooden rings - deliberately made without crust, because after all, the filling is the best part? 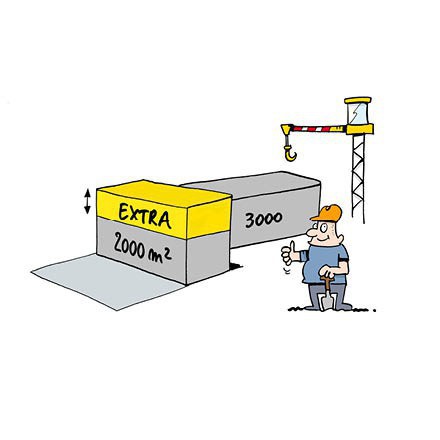 Due to growth, the bakery has again become too small and is significantly enlarged, both vertically and horizontally. 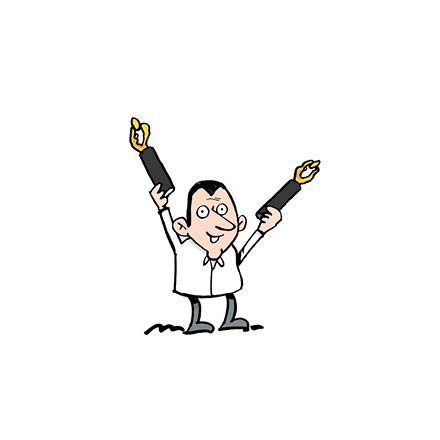 After years of product development and testing, Didess launches Fruit Espuma. A ready-made espuma based on fresh fruit in the flavours raspberry, passion fruit, mango, pear and banana. This product is now exclusively available under the brand R&D Food Revolution Fruit-Espuma. 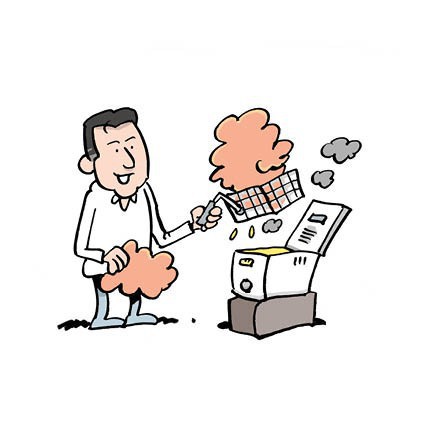 2012: Launch of Kroepoek in collaboration with Carl Wens

Dirk Peeters first had kroepoek at a dinner at restaurant De Pastorie in Lichtaart and he was instantly taken with it. Together with the Michelin-awarded chef Carl Wens, he immediately saw the potential in bringing a range to the market for gastronomic cuisine. The kroepoek is available in the savoury flavours of Wasabi, Sepia, Red Curry, Smoked Paprika, and Truffle and the sweet flavours of Saffron, Rose Water and Chocolate. 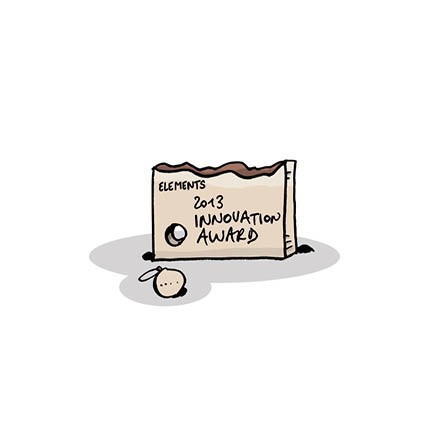 The Didess range has long moved beyond butter biscuits and 'kletskoppen' (biscuits) alone, to include many creative products for chefs, such as the Grand Decor Collection, Kroepoek and Frozen Elements. There is also increasing demand for Didess products outside of Belgium. That's why it was time for a new logo, a new look & feel, a new website and new labels in 6 languages. Didess becomes a 'Creative Taste Experience' and gets ready to embark on an international adventure. 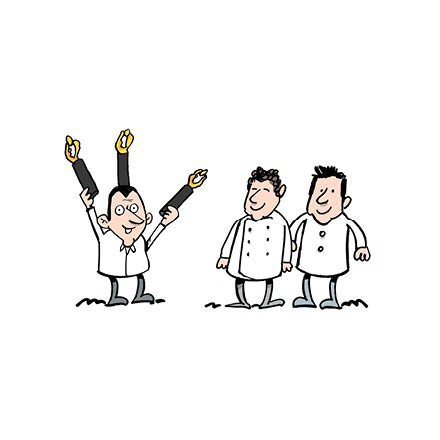 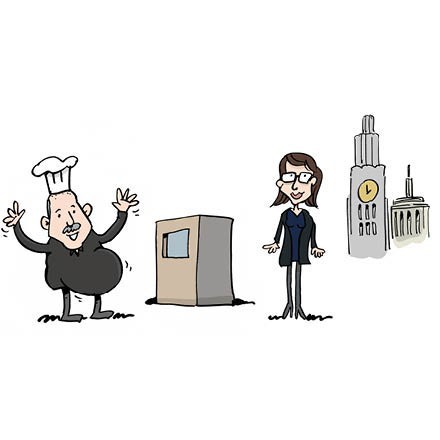 A unique opportunity arises to set up a demo space at the Mercado food market in Antwerp. Since January 2016, we have been receiving groups of customers at our Pop-Up Creative Taste Experience Office several days a week, where they can have fun being inspired by products by Didess,Frozen Elements, as well as by R&D Food Revolution and 100% chef. The demo focuses on sharing inspiration and original ways to use our products and is full of surprising, handy tips. In March 2018, the space will close its doors, but due to the great success we will definitely be giving new demos in the future.